1958 Col gained his bronze medallion at the Entrance Surf Lifesaving Club, whilst at the entrance he filled many positions. During the 60s Col was a keen boat rower and was the “stroke” in the “A” surf boat crew gaining many branch championships.

This crew was considered the best marathon crew in the state, wining Sydney Opera house races and competing in the national titles in all states of Australia.

Col officiated in Queensland judging at the East West Carnival and two other major carnivals on the Gold Coast. Col and Gordon were selected to tour Gold Coast and Sunshine Coast for 14 days attending state meetings and studying the running and all the equipment of clubs in Queensland.

1973 Col was made a life member of the Entrance Surf Lifesaving Club.

Col was a sectional referee at junior and senior carnivals. Col was also the branch team selector and coach for juniors and district supervisor.

1986 Col received the Inaugural Certificate for outstanding service from Wyong Shire Council for service to surf lifesaving and the community.

Col gained numerous state and national championships at Masters carnivals in the ski and board rescue events.

2003 Col was a centenary medallist for service to the community through the surf lifesaving movement.

2005 Col was named Central Coast Masters athlete of the year. This was quite a feat as, after collecting the medals, he was struck down with severe pain and ended up in hospital with golden staph infection and septic/arthritis arthritis and was in a wheel chair for two months and had a hip replaced months later. He is still on medication but has returned to competition and training hard once again.

Col has coached many juniors and seniors to gain branch, state and national titles.

2018 Col was highly commended at the community volunteer of the year award at the Central Coast council Australia Day awards.

2019 Col completed 60 years of consecutive rostered controls, the first to do so in the history of Surf Lifesaving Australia.

Now Col is still competing at the highest level and doing active rostered patrols, now with 60 years of loyalty and commitment to surf lifesaving and the community at the ripe old age of 76. Col says the most satisfying has been the friendship and rivalry with fellow lifesavers he has shared over the years. 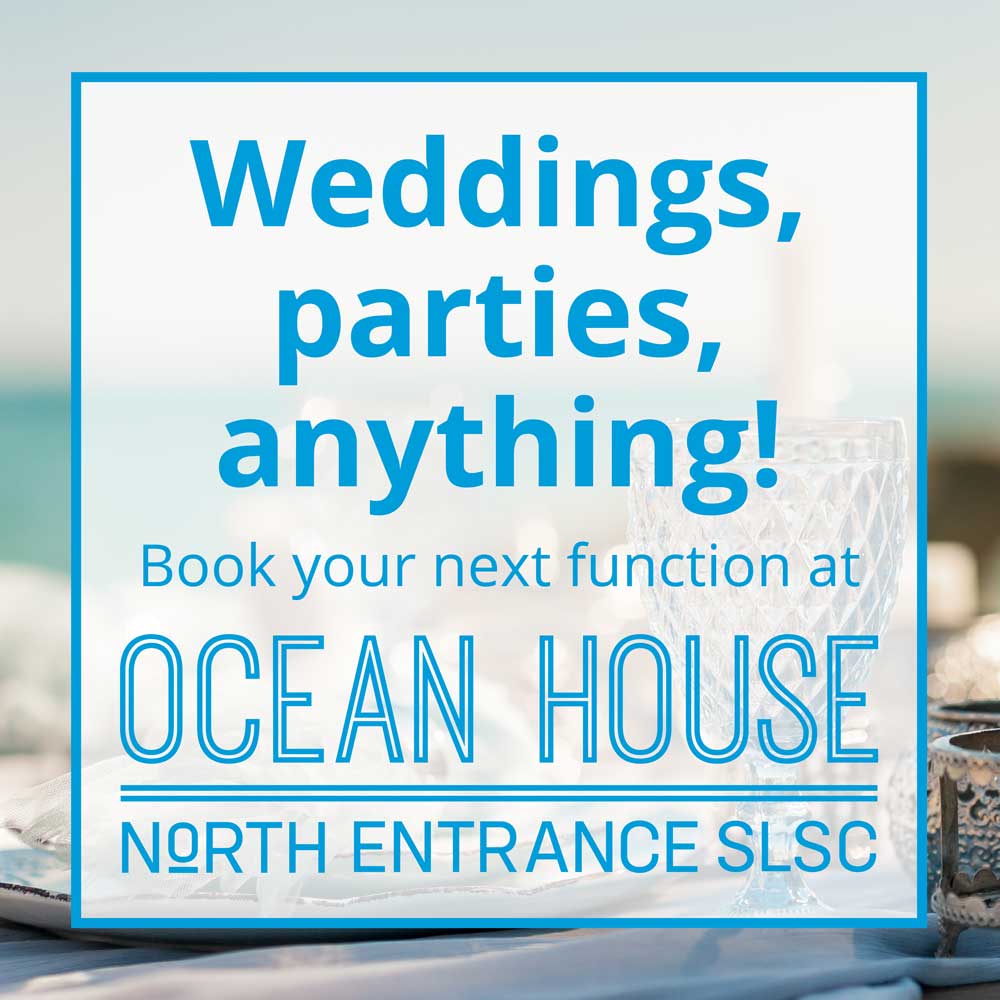 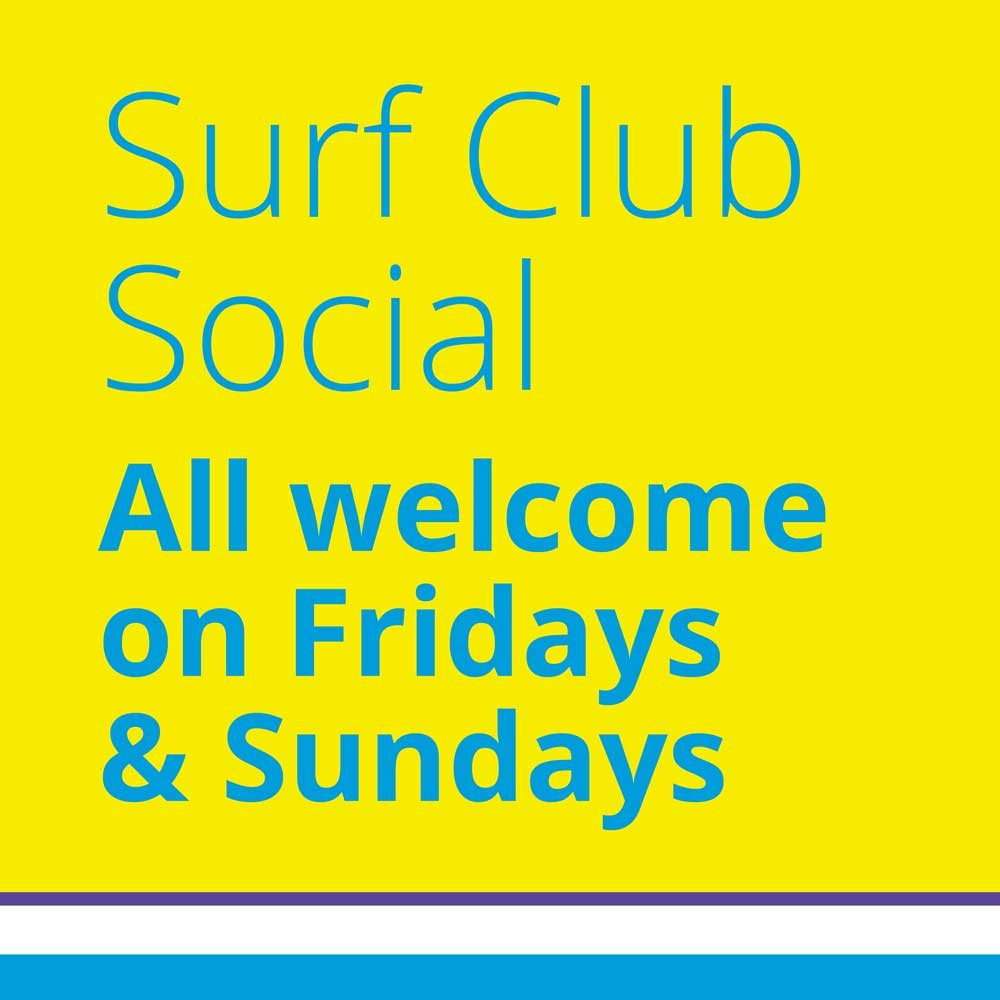 Find out what's on at North Entrance SLSC. Sign up to receive all the latest news!